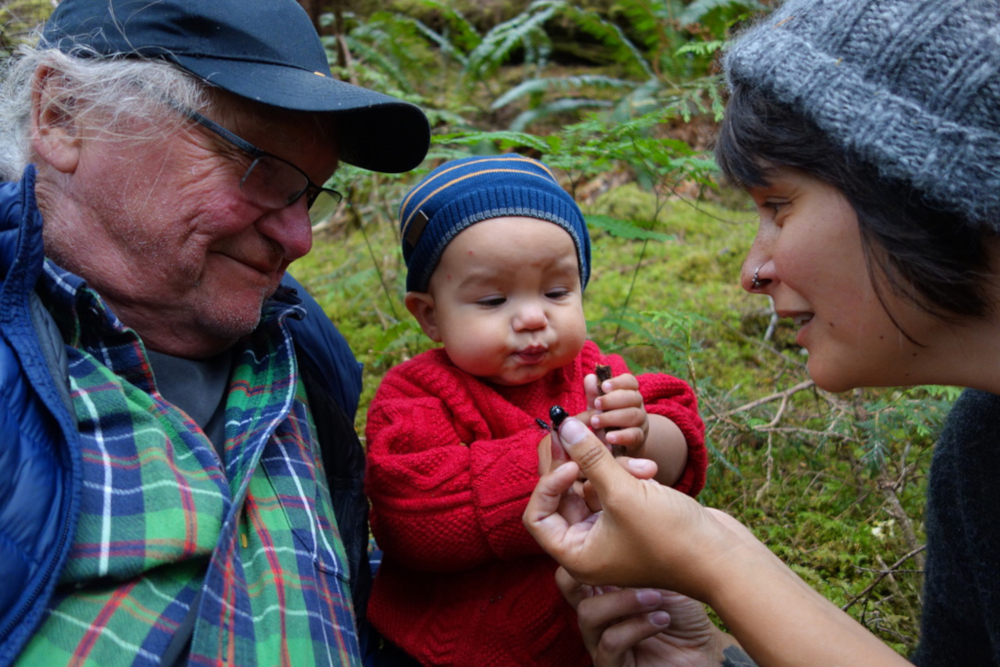 Photo: Baby Magnus gets a taste of siák̓vṇaɫ courtesy of his grandfather Larry and his mother Jessie Housty. Photo by Ian Gill.

How Jessie Housty feeds the growth of her Heiltsuk culture and community.

“I want to stress that we have no idea what we are doing.”

So says ’Cúagilákv Jessie Housty, a self-described “community agitator, mother, land-based educator, indigenist, [and] unapologetically Haíłzaqv” woman — who promptly displays all the hallmarks of someone who knows exactly what she is doing.

What Housty is doing, on the central coast of British Columbia, is agitating, mothering, educating, and staking the ground of her traditional territory. She is a young Indigenous woman, who, with the help of her friends and family, is feeding the growth of her culture and her community.

Which is another way of saying she’s gardening.

In her Haíłzaqv tongue — the name of her Indigenous nation, which, when anglicized, is called Heiltsuk — the garden she tends to is called q̓váx̌ʔás,or “place where something grows.”

It, in turn, is in a place called K̓vi’aí (“gwee-ay”), a keyhole bay fringed with sandy beaches and lush temperate rainforest — in the wild heart of what’s come to be known as the Great Bear Rainforest.

K̓vi’aí (Koeye, when anglicized) is home to a remarkable Indigenous youth-science and cultural camp, run by the Qqs Projects Society, whose mandate is “to open the eyes of our children to their responsibility as stewards of our land, culture, and resources.”

As the Qqs communications director in charge of outreach, storytelling, and fundraising, Housty understands that one way to open children’s eyes is through their stomachs. So when groups of Haíłzaqv kids arrive by the boatload each week in the summer from their village of Bella Bella, two hours north of K̓vi’aí, fresh produce harvested from the q̓váx̌ʔás is on the menu. Some kids, Housty says, “aren’t used to eating salad with dinner because they don’t eat produce at home.” READ MORE

Birchmount School in Moncton takes its learning to the gardens 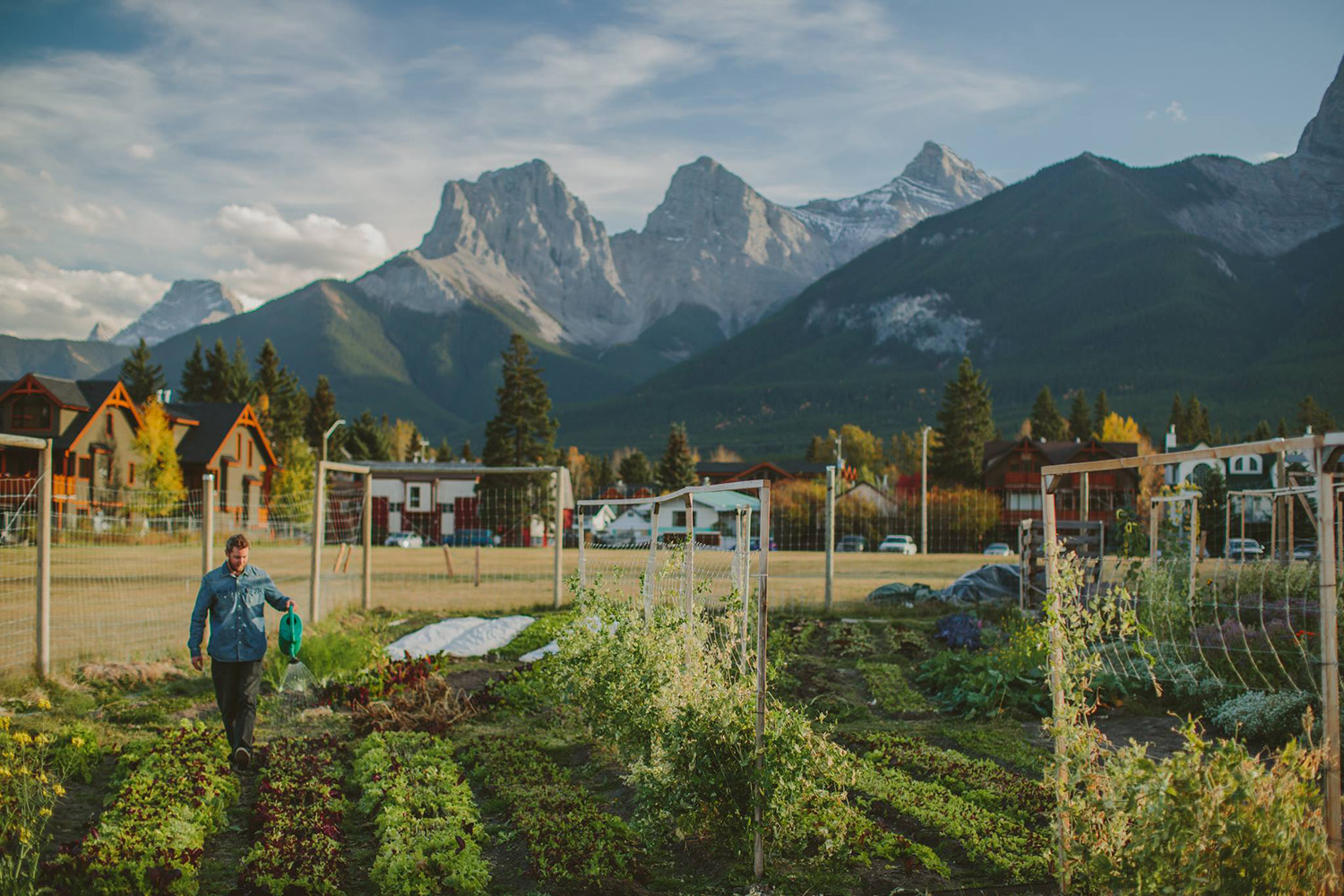 Farm to school programs are growing in Alberta and it reaches beyond our 3 new grantee schools this year! Check out our list of other impactful work underway.www.farmtocafeteriacanada.ca/2022/11/appetite-for-farm-to-school-in-alberta-growsAlberta Food Matters - Growing Food Security Network #farm2school #localfood #schoolfood ... See MoreSee Less

Appetite for farm to school in Alberta grows! - Farm to Cafeteria Canada

Alberta is a proud agricultural province, with the sector playing an important role in its economy. Farm to school activities provide an opportunity for students in Alberta – and across Canada – t...
View on Facebook
· Share

**Exciting news for Northern Alberta! Two schools in Alberta’s Peace Region are benefiting from a pilot project to establish and grow farm to school in the region in the 2022/23 school year. **The Animator role is being filled by the dynamic duo, Amy Soudek and Christine Findlay, behind [ONE Nutrition and Health](onenutrition.podia.com/a72dfe92-15b5-433b-83f4-fe1eadba2382) who began in the role in September 2022. Amy and Christine are working with T.A. Norris Middle School in Peace River and Manning Elementary in Manning.**Read more about how One Nutrition will be mentoring the schools and what the schools have planned for their farm to school programs!**www.farmtocafeteriacanada.ca/2022/11/farm-to-school-alberta-community-animator-pilot-gets-underwa...**Check out how F2S is growing in other parts of Alberta!**www.farmtocafeteriacanada.ca/2022/11/appetite-for-farm-to-school-in-alberta-grows/Alberta Food Matters - Growing Food Security Network @onenutritionandhealth Whole Kids Foundation #farm2school #animator #localfood #foodsecurity #handsonlearning #foodliteracy ... See MoreSee Less
View on Facebook
· Share