The unprecedented new measure establishes a minimal sales tax to support healthy food access and food education programs for Denver youth over the next 10 years.

The biggest takeaway from the recent election night in Colorado was the state’s historic blue wave, with Democratic candidates winning every statewide office and taking control of the state Senate. But voters in Denver also passed an ordinance that may be historic in its own right—and, with 59 percent voter approval, it also appears to transcend partisan politics.

Ordinance 302, placed on the ballot by the Healthy Food For Denver Kids campaign, establishes a nominal sales tax (less than a penny on any $10 purchase) to fund healthy food access and education programs for youth in Denver over a 10-year period.

Under the initiative, a 13-person commission will be created (through a preexisting city-coordinated process) to allocate the funds—$11.2 million in the first year and as much as $100 million over the full 10 years—to Denver organizations that are already working to get more healthy food to children in low-income families.

With its passage comes a new funding stream for organizations focused on reducing hunger and increasing food education—two often-overlooked needs in a city that is experiencing explosive growth. According to the Healthy Food campaign, one in seven kids in Denver missed a meal in the last 30 days because of cost; Colorado itself is the third fastest-growing state for childhood hunger.

“One of the reasons Ordinance 302 is so exciting is that it represents the values and will of a community to provide money to help advance local food and healthy food for the most vulnerable among us, in this case kids,” said Blake Angelo, the main organizer of the campaign, who also served as the city’s first manager for food systems development. “We’ve reached a point where ideas [that people in the food movement have talked about for years] are mainstream enough to earn $100 million of public investment over the next decade.” READ MORE 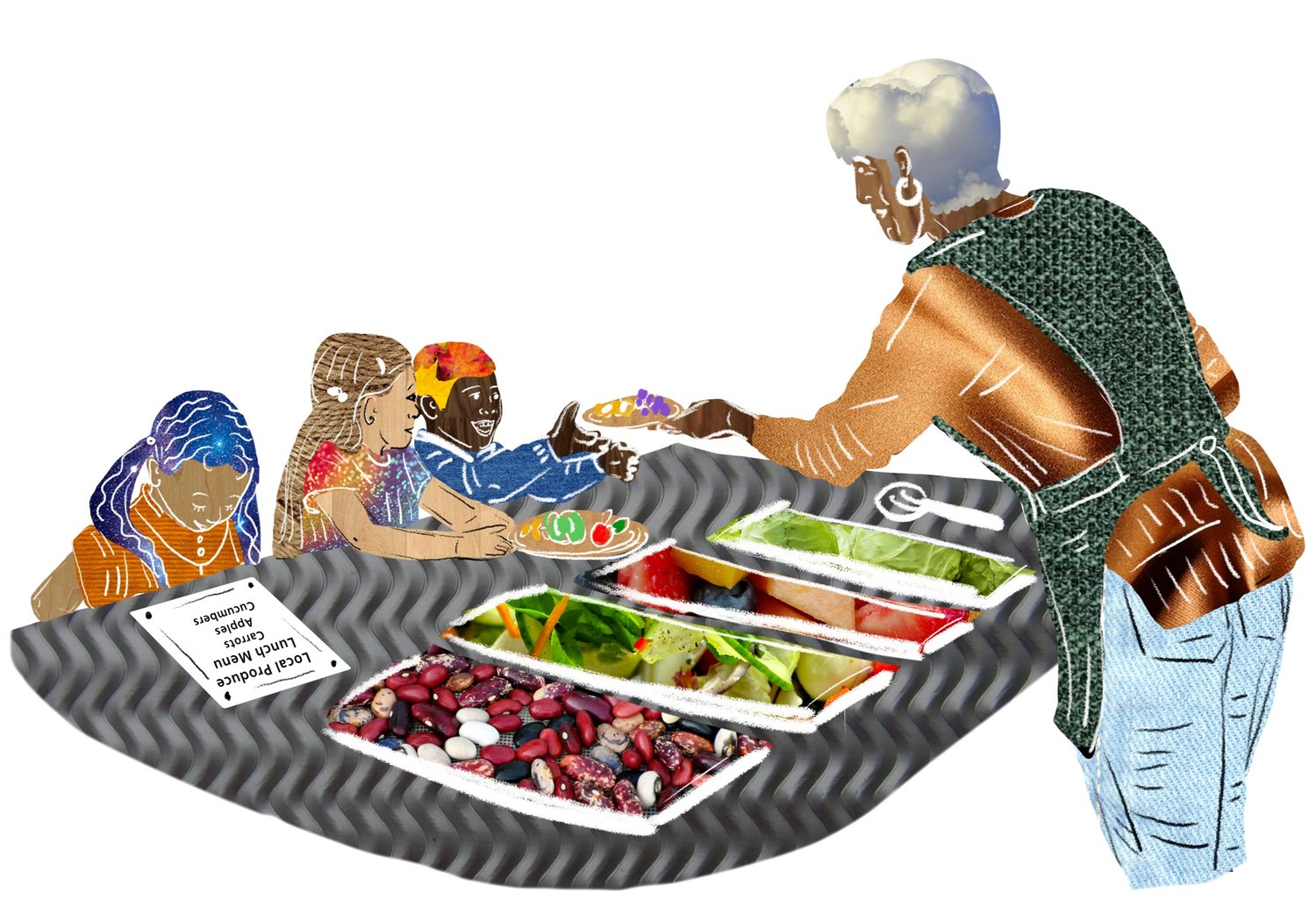 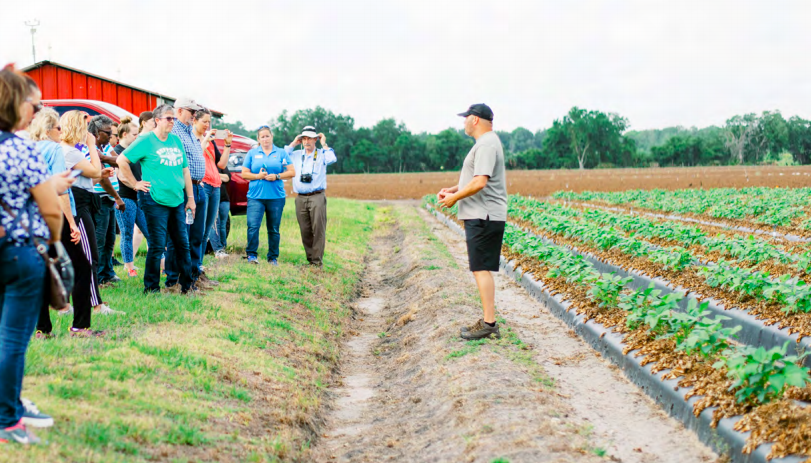