To determine the prevalence of farm to school programs in the United States, USDA surveyed an estimated 13,000 public school districts. Of the 13,000 public school districts surveyed, 43% are working to bring local foods into schools. The estimated impact on local food economies? $354,599,266 annually! Fruits and Vegetables topped the list of local food items on student trays and American students can expect to see increases in plant based proteins, grains, herbs, meat, poultry and eggs in the future. Not surprising was the fact that many schools are engaged a variety of  educational activities – 13% of schools surveyed  have edible school gardens (that’s 3743 school gardens).

“I am excited to see this, says Joanne Bays, National Manager of Farm to Cafeteria Canada. “The US Farm to School census was conducted about 6 months after the Canadian Farm to Cafeteria survey. You know you are onto something big when the USDA follows suit. While the data in each report cannot be directly compared (as the funding and therefore the methodologies for data collection were very different) each document casts a local lens on the national school foodscape illuminating an enormous table of local food activity and an appetite for more”, says Bays.

For further information about the US farm to School Census, contact Matt Benson. USDA Farm to School Program matthew.benson@fns.usda.gov. 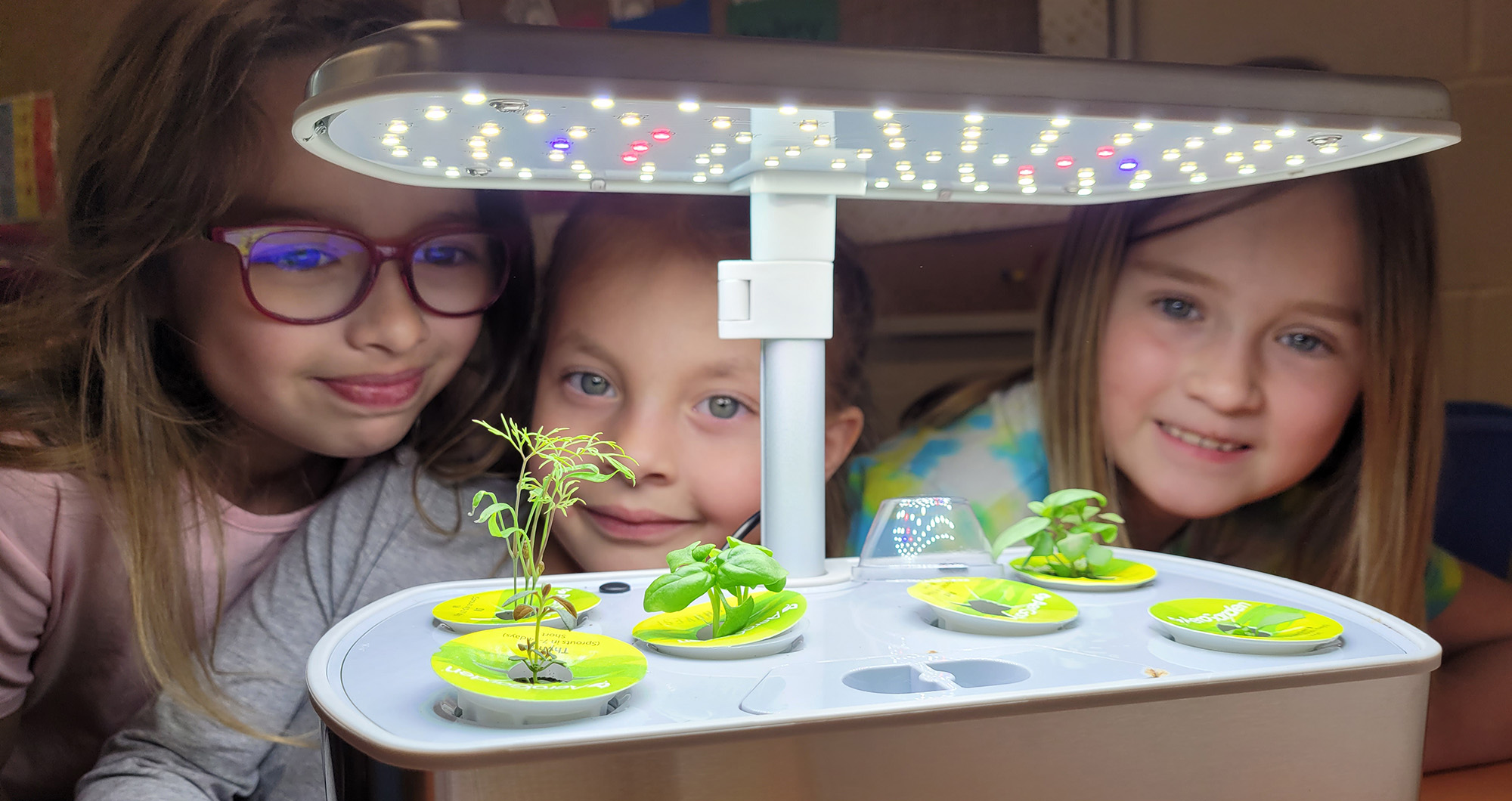 From the beginning: St. Joseph’s Farm to Cafeteria

Students at Fairview Community School grow their own food! 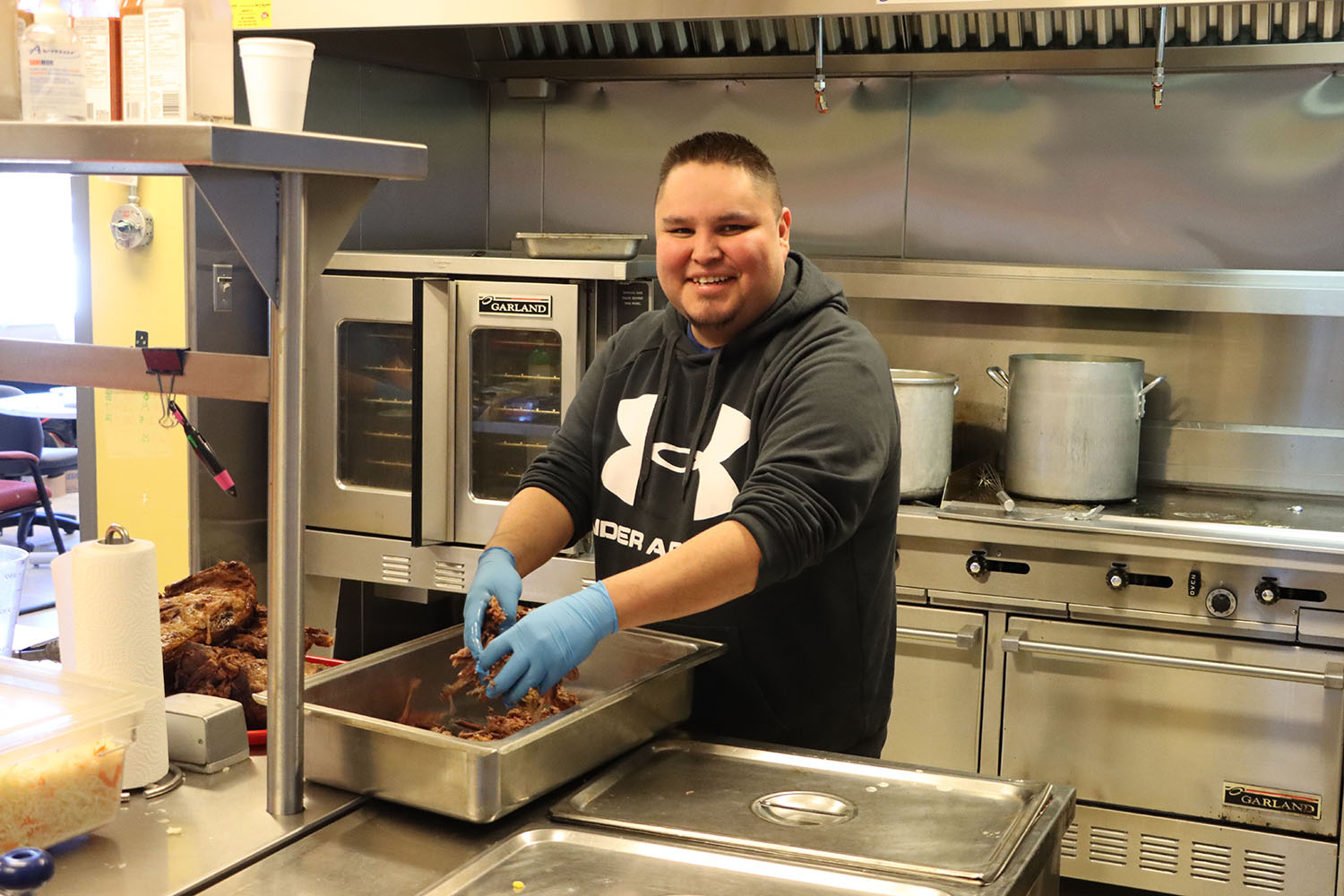 # **Walking Forward: Learning from Place****The final Edible Education Community of Practice meeting of the 2021/2022 school year will be held on:**## Tuesday, May 24 3-4 PST / 6-7 EST! If you are a teacher who wants to integrate First People’s Principles of Learning into your outdoor education, this will be a wonderful opportunity to learn more about ready-to-use resources.**For more information and to register:** bit.ly/3a0oUxh#farm2school #edibleeducation #communityofpractice #outdooreducation #indigenous #indigenouslearning ... See MoreSee Less

I just adore these photos, and as I follow local foods to school in Haida Gwaii, I am beginning to recognize little faces from year to year. ... See MoreSee Less