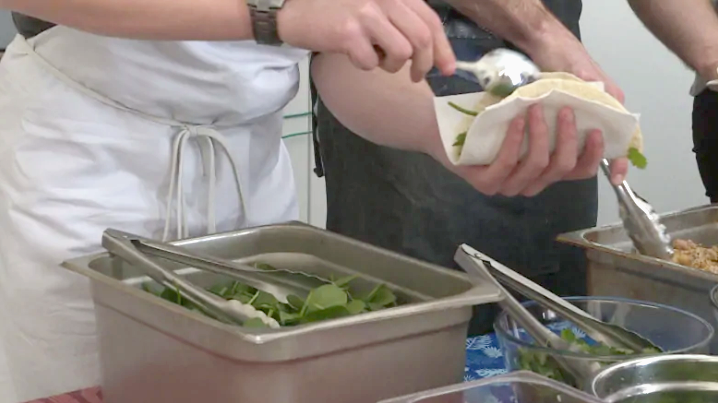 Photo: The province is trying to get healthier options in P.E.I.’s school cafeterias and increase student education and awareness about food. (Brittany Spencer/CBC)

Students from nine Island schools will get their chance to weigh in on the changes they want to see to their school food programs.

It’s part of the province’s broader plans to develop a school food program that aims to get more local, healthy options in P.E.I.’s school cafeterias and increase student education and awareness about food.

The first of the sessions was held Monday and included students from East Wiltshire Intermediate and Eliot River Elementary.

Students were put into groups and asked to reflect on their current school food programs and come up with ways healthy food options could become more accessible and affordable — and what those healthy options should be.

The schools participating in the brainstorming sessions this week will also be part of the province’s school food pilot programs.

Morgan Palmer, the co-ordinator hired to work on the food environment initiative project, said the provincial school food program launched over a year ago and until now her goal has been collecting research. But the project is shifting away from collecting data toward looking at what implementation will look like, she said.

“I understand people are tired of talking about it and really what we’re hoping to see is some very real changes made in the fall of 2019 in these potential [school] communities that are prepared to kind of take the leap with us.” READ MORE 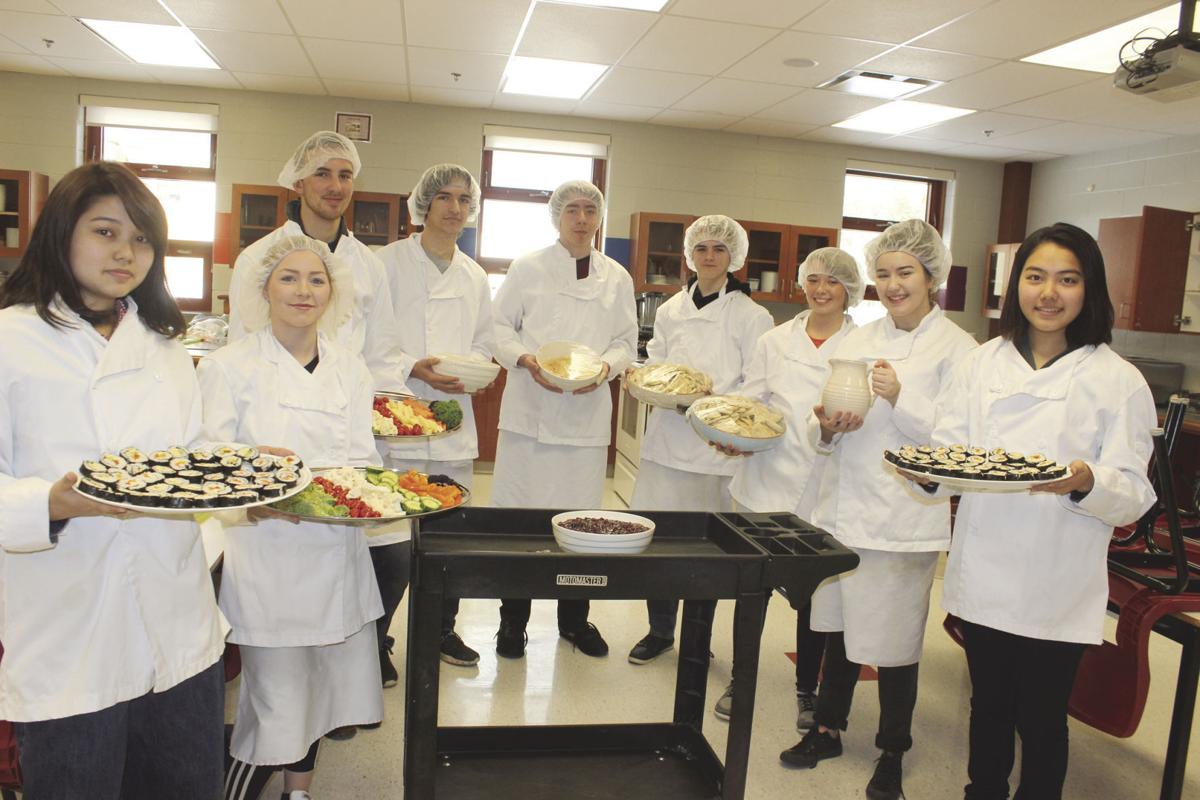 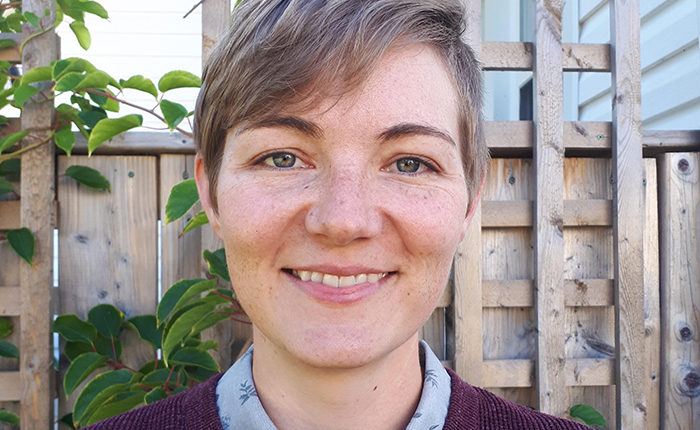 F2CC adminEnglish, Farm to School, Stories from the field0