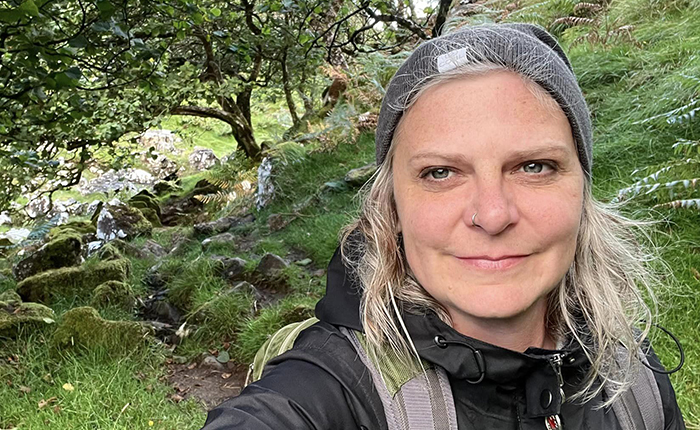 Tracey O’Neil works as an independent Graphic Designer and started her own design studio, simplelife designs, in 2007. Tracey holds a diploma from the Advertising Art department at Red River College and dabbled in International Development at the University of Winnipeg. Much of her focus is to provide design support for organizations and non-profits working towards social, environmental and sustainable development initiatives. In the spring of 2012, she was asked to work with Farm to Cafeteria Canada (F2CC) to design their website, and later signed on as part of their Communications Team in 2014 where she is currently the Graphic Design and Communications Lead. Tracey is an active volunteer, loves to travel, cook and bake for her family and friends, and spends much of her time in her backyard garden where she harvests most of her fresh veggies as long as the Winnipeg growing season will allow.

Tracey lives and works from Treaty No. 1 Territory, the traditional lands of the Anishinabe (Ojibway), Ininew (Cree), Oji-Cree, Dakota, and Dene Peoples, and the birthplace and homeland of the Métis Nation