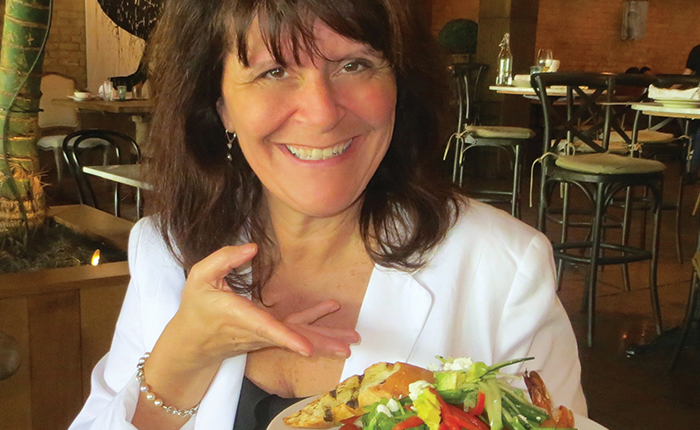 Joanne Bays is a population health nutritionist, a community capacity builder, and a motivational speaker with expertise in child nutrition, school food, and sustainable regional food systems. Joanne holds a Bachelor of Science in Dietetics from the University of British Columbia as well as a Masters of Science degree in Community Health from the University of Northern British Columbia. As Director Emeritus, and a Leadership Council member, Joanne acts as an advisor and historian guiding the strategic direction of Farm to Cafeteria Canada in order to advance its vision and mission. During her nine year tenure as the National Director of F2CC, Joanne led the implementation and evaluation of several national farm to school projects and programs in partnership with multiple government and private agencies including: J. W. McConnell Foundation, Heart and Stroke Foundation of Canada, Whole Kids Foundation, the Canadian Partnership Against Cancer, the Public Health Agency of Canada, the Canadian Institutes of Health Research, and The Social Sciences and Humanities Research Council of Canada. Joanne co-founded BC Healthy Communities, and is currently an advisory committee member for the Canadian Agri Food Policy Institute. She resides with her husband and family in Victoria, British Columbia.