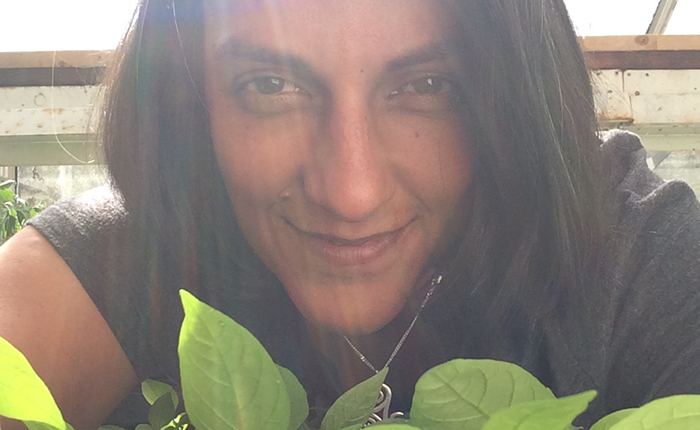 Arzeena Hamir earned her Bachelor’s degree in Crop Science from the University of Guelph and a Master’s in Sustainable Agriculture from the University of London, England. She worked as a CUSO volunteer in Thailand and as a researcher in Jamaica, India, and Bangladesh. She was the staff Agrologist for West Coast Seeds from 1997-1999 and served as the Coordinator of the Richmond Food Security Society from 2008-2012, and in 2010 helped launch the Richmond Farm School. She and her husband moved their family to the Comox Valley in 2012 and run Amara Farm, a 25-acre certified organic farm in Courtenay, BC. In 2018, Arzeena was elected to the Board of the Comox Valley Regional District where she serves as both Vice Chair and Director, Area B.

Arzeena lives and works on the unceded traditional territory of the K’ómoks First Nation, the traditional keepers of this land.